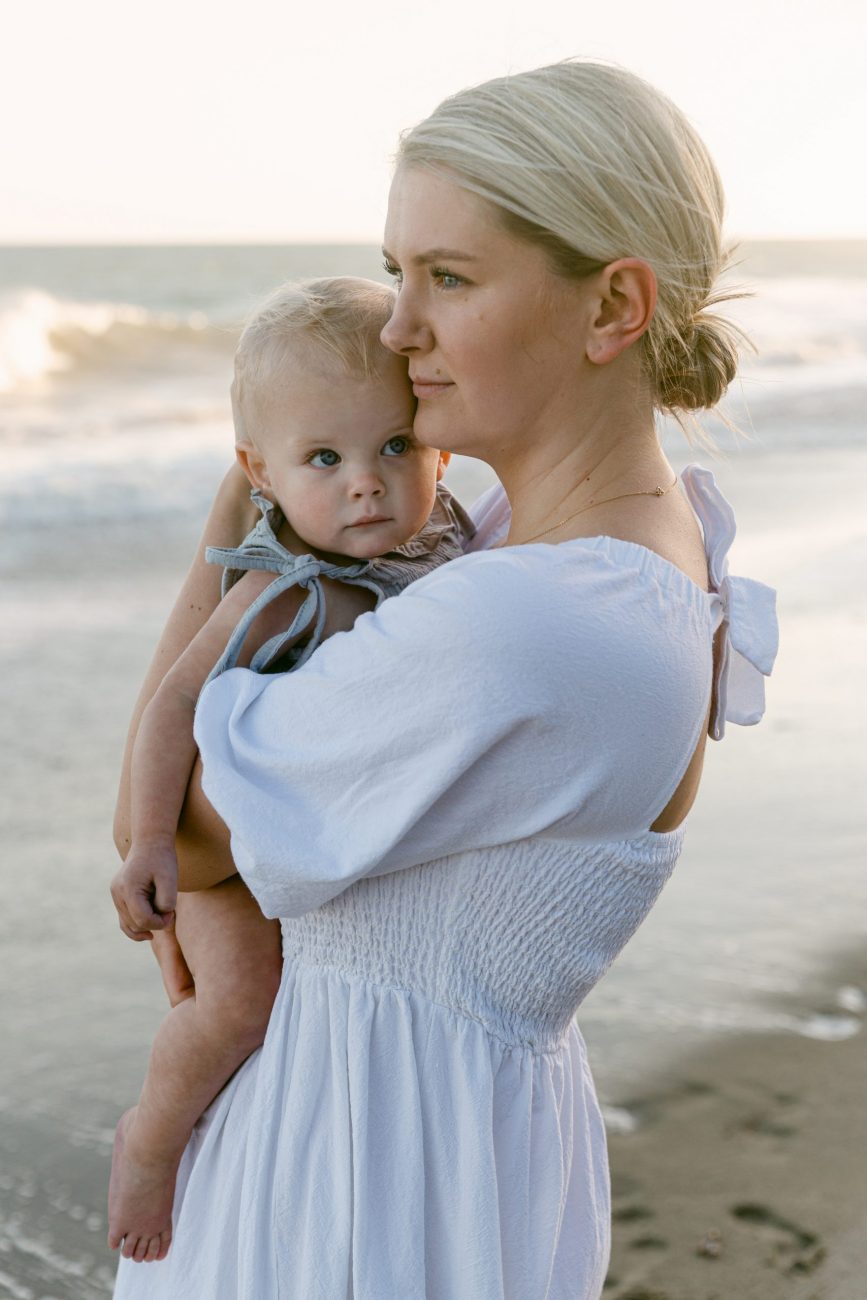 Family photos at the beach are just my favorite! The Mowers were moving out of state and wanted some beach photos to remember Southern California by, so we took some family photos in Malibu in June. Originally we planned to shoot at Point Dume, but it was occupied by a large film crew (just LA things!). We drove around to some other well-known beaches, but they were incredibly crowded with parking lots completely filled. Thankfully we lucked out and found a smaller beach up the road that was almost empty!

The Mowers wore an adorable white and dusty blue color palette that went perfectly with the sunset tones at the beach, and we had a great time playing around in the sand and sun. We also took some photos up on the bluffs by the parking lot to take advantage of the mustard flower blooms.

If you want to take family photos in Malibu, especially at iconic beaches such as Point Dume or El Matador State Beach, your best bet is in spring or fall when tourist crowds have moved out. If summer is your only available window, definitely look for a smaller, less popular beach. Before or after your session, make sure to stop by Broad Street Oyster Company on Pacific Coast Highway for lobster rolls and other seafood delights!

Bonus tip: If you’ll be bringing babies or small toddlers to your session, bring a blanket to wrap them in when temperatures start to drop closer to sunset! Blankets are also great to sit them on if your little ones aren’t a fan of sand texture 🙂

For more family photo inspiration at the beach, check out this session in Corona Del Mar! 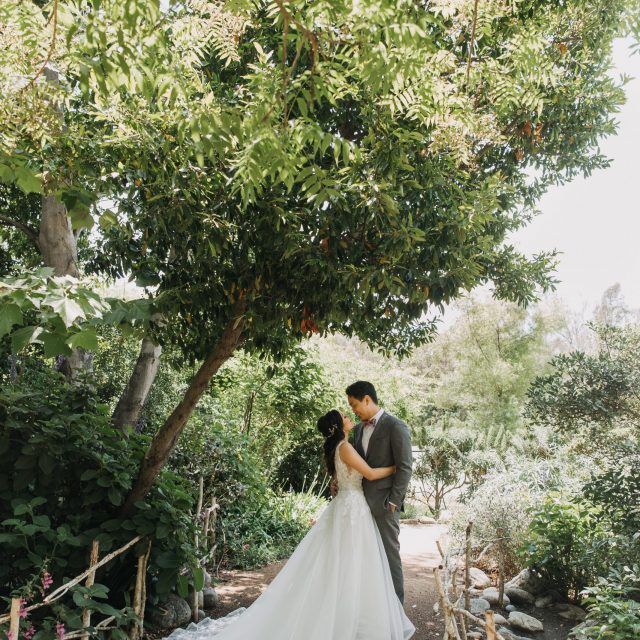 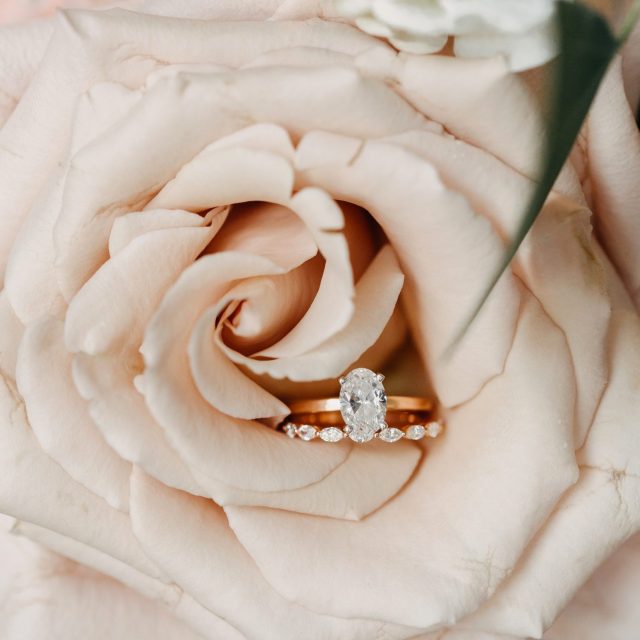 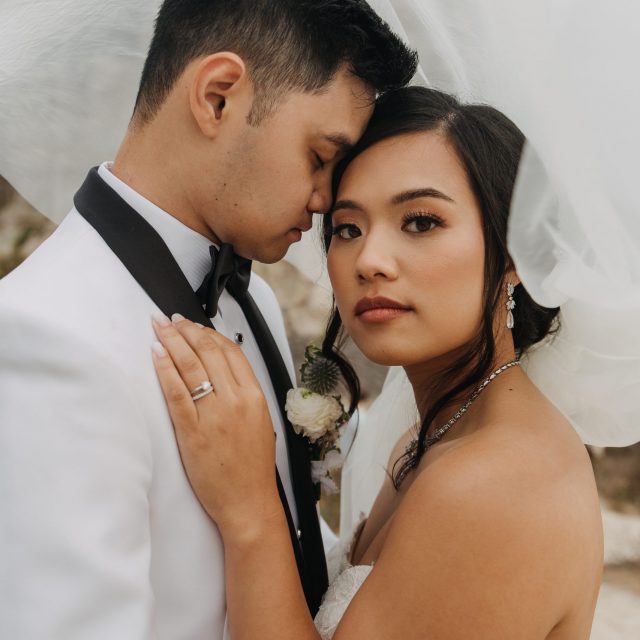 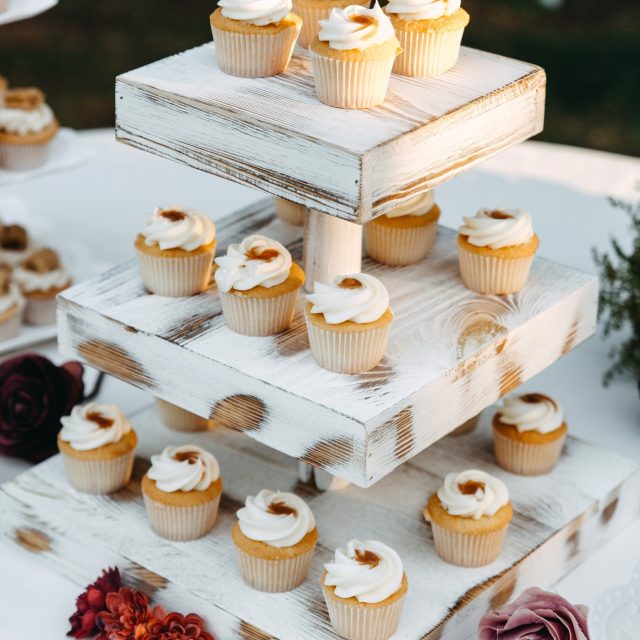 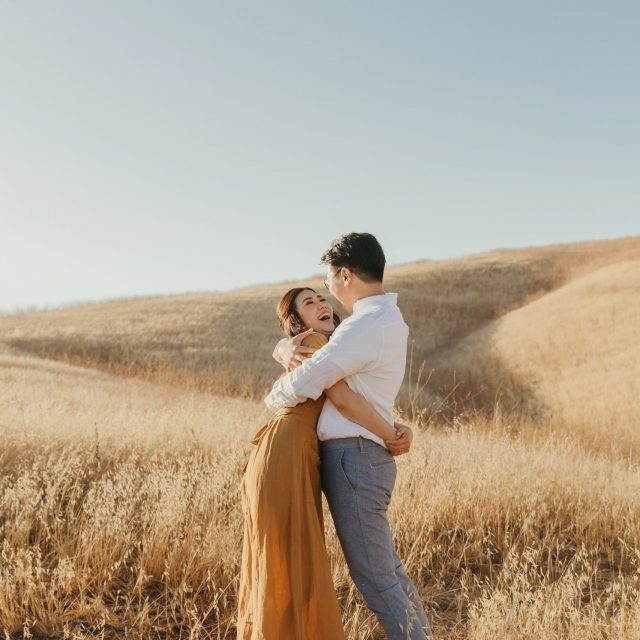